The
Send
A
Child to
Hucklow Fund 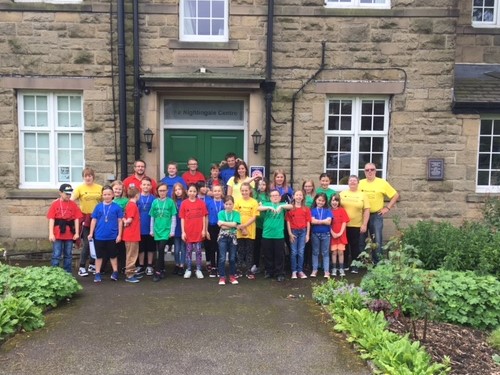 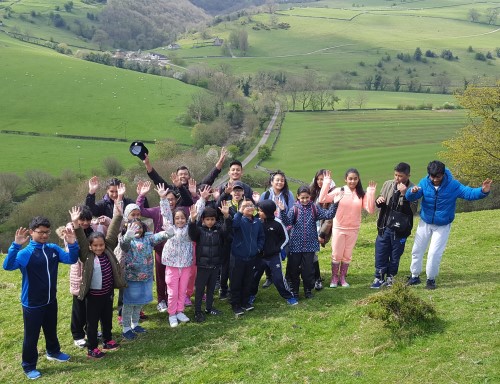 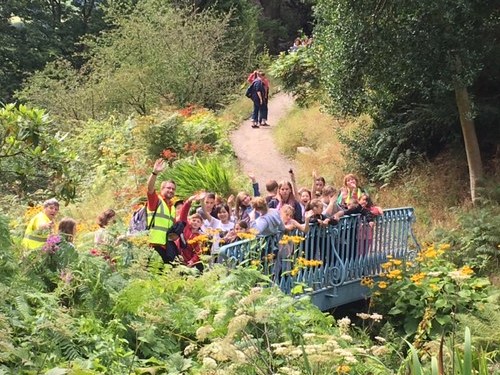 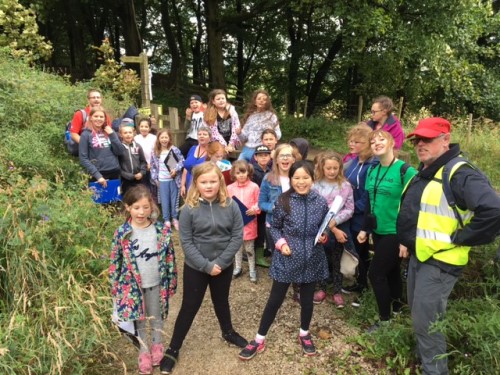 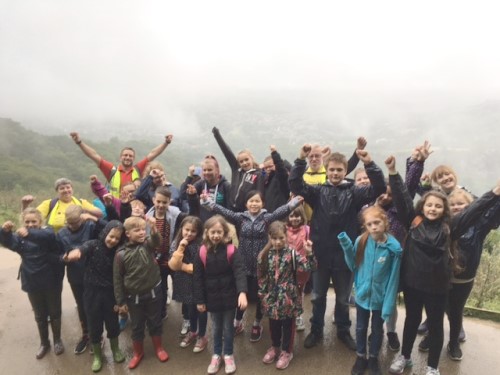 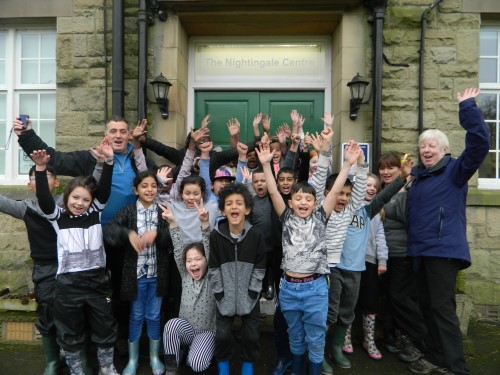 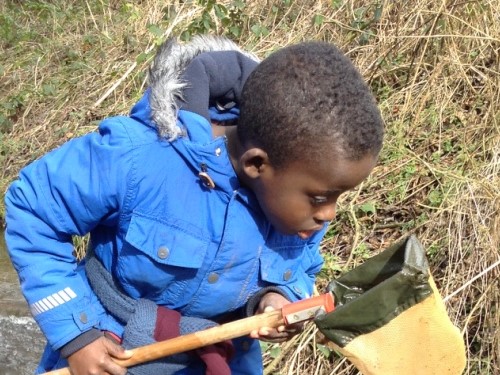 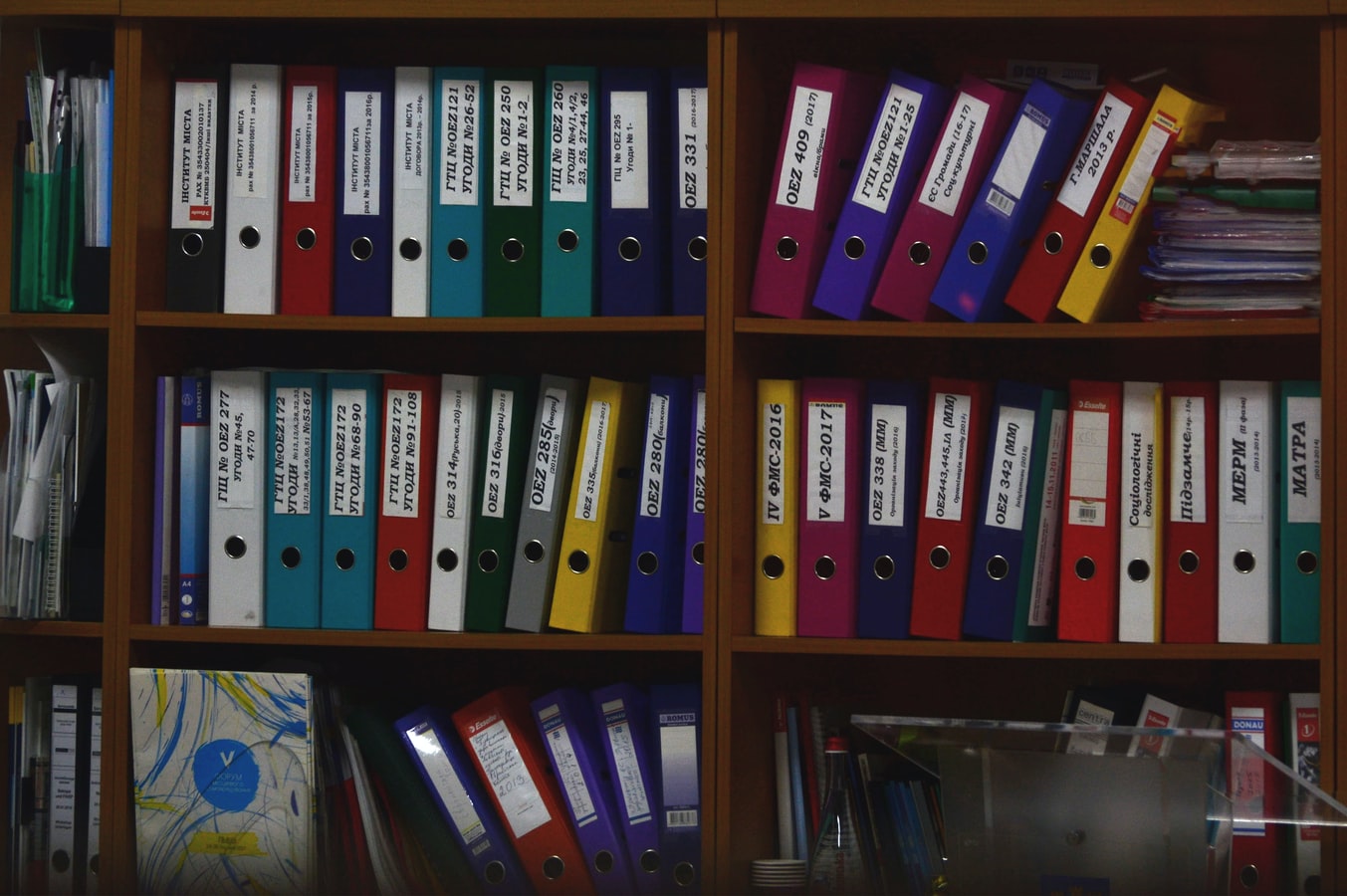 We have now released our Christmas neswletter, which gives information about what happened in the strange year that was 2020! Click here to check it out.

We are pleased to tell you that the annual report and appeal is now available here. If you would like a hard copy (in black and white), please contact the Secretary.
We would like to thank you for your continued support.

as you are here, you will be able to see the new updated website. Thanks to George Ogden for the updates and to John Wilkinson for the original site. If you have any comments, suggestions or feedback, please email [email protected].

With the sad news of the death of Reg Ash there comes the realisation that the Send a Child To Hucklow Fund has lost a person who worked devotedly with and for the fund for almost the entirety of its nearly sixty years of existence.

The first holidays in the early 1960s took children mainly from Sheffield. The news of their success quickly spread and the first people to encourage wider participation were Reg and Joan Ash. This was during the period of Reg’s wonderful work as leader of the Unitarian Domestic Mission in Liverpool. ‘The rest is history’. From then onwards, over more than fifty years, Reg was involved with the fund. For a long length of that time, until her death, Joan was also actively involved and she was our Assistant Treasurer responsible for accepting donations, for very many years.

Year after year, until not long before his death, Reg organised the arrangements for Liverpool children coming to Hucklow. This would not have been possible without Reg’s wide knowledge of Liverpool schools and his patience in dealing with a multitude of time-consuming problems.

Soon after the fund became a registered charity with a formal constitution Reg became a trustee. Reg’s help in this respect was invaluable. He had so much experience of working for children and of legal and other requirements for charity work that helped time and again to ensure that we did things properly and efficiently.

We have lost a person with a good heart and a wise head, but Reg was a person who helped greatly to set the fund on firm foundations and it will always be massively in his debt.